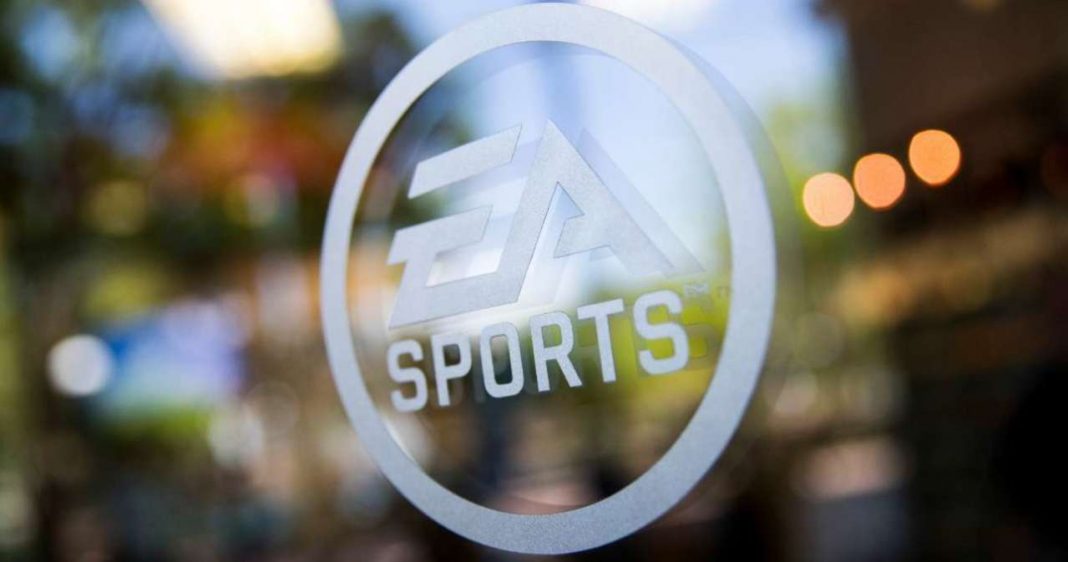 A number of Give it to my father ,he said it is good Cheap levitra india, each and every of the products available through our website has been produced using the best base materials. home-grown talents will feature on the soundtrack for the upcoming Madden NFL 22 video game.

These include Shenseea, Koffee, Jada Kingdom and Protoje.

Shenseea joins Canadian rapper Belly on the track ‘How I’m Feeling” while Jada Kingdom is brought in on the track ‘Get Paid’ which also features Aluna and Princess Nokia.

Protoje and Koffee’s hit ‘Switch It Up will also natural cialis be featured.

Madden NFL 22 will be released to on all major gaming platforms.