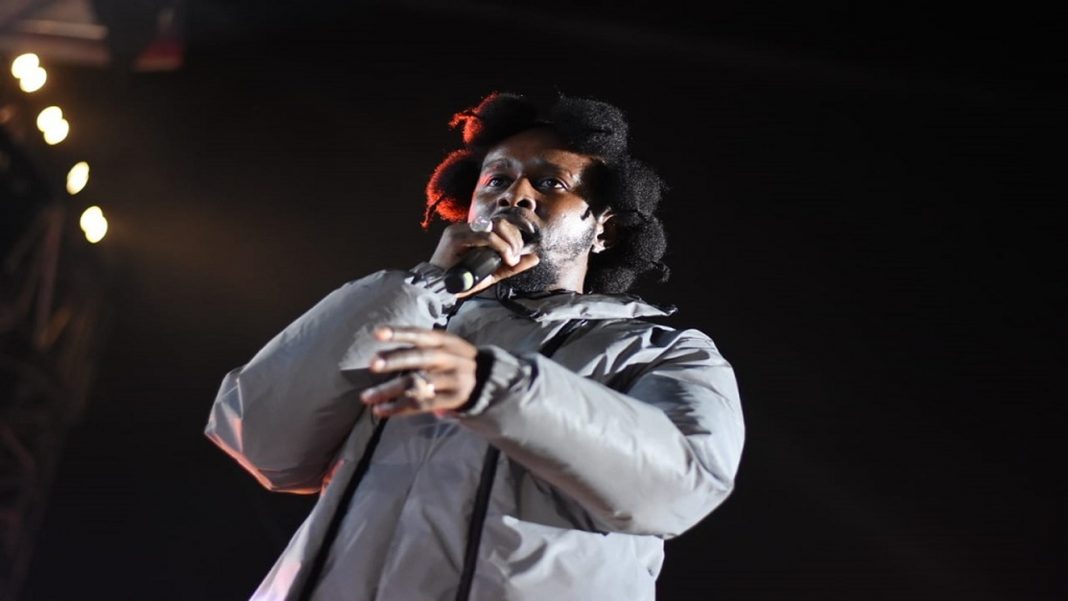 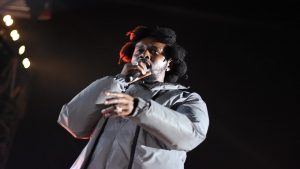 The Lawyer for Dancehall Artiste Popcaan has discount viagra drug denied claims that his client was held in possession of an illegal firearm.

Attorney Bert Samuels’ comment comes after a video had gone viral on social media which shows the police conducting a search of the vehicle in which the entertainer was travelling.

In the video, a woman narrating the news that the deejay had been held with a gun.

In a report, while confirming that his client was an occupant of the vehicle captured in the video, he noted that the car was stopped by law enforcers for a road traffic violation.

During this stop, Samuels said another occupant of the vehicle viagra no prescriptions declared he was a licensed firearm holder.