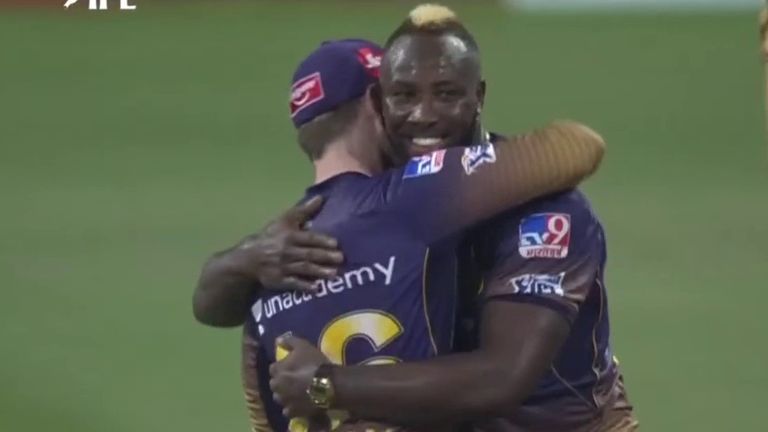 The Knight Riders, who lost five games out of six before the tournament was suspended in May, reignited their play-off chances with a totally dominant display, sealing a resounding nine-wicket win in Abu Dhabi with 10 overs to spare.