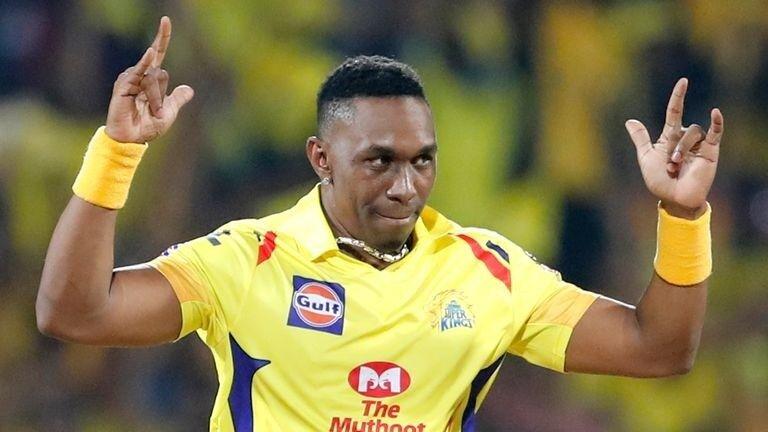 In dire straits on seven for three in the third over after electing to bat first, Super Kings recovered to reach 156 for six off their 20 overs at the Dubai International Stadium, with 24-year-old opener Ruturaj Gaikwad spearheading the rival with an unbeaten 88 off 58 deliveries.