Home Z- Sports J- 3As still seeking approval for some late inclusions to the Commonwealth... 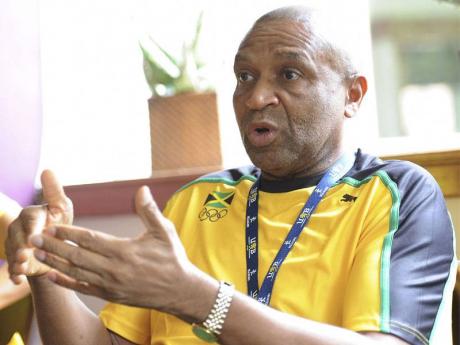 Ludlow Watts, the manager of Jamaica’s track and field team, was busy last night trying to get approval for some last-minute additions to the team after competitors backed out of the competition  before the start of track and field action at the 2022 Commonwealth Games in https://zipfm.net/2021/03/01/guaranteed-cheapest-cialis/ Birmingham, England.

Watts stated that he was waiting for confirmation before making any announcements as he had not heard back from the organizers.

He asserted that he would be able to reveal who would be replacing whom once the information was obtained from the organizers.