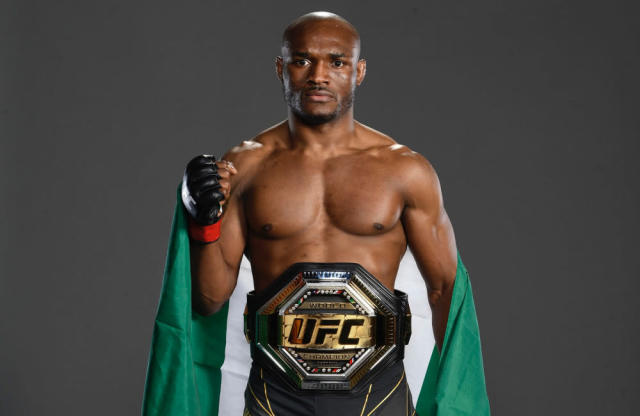 The mixed martial artist – who is the current UFC Welterweight Champion – has joined the cast of the upcoming sequel to 2018 Oscar-winning movie ‘Black Panther’ which is due for release in November although details of his role are being kept tightly under wraps.