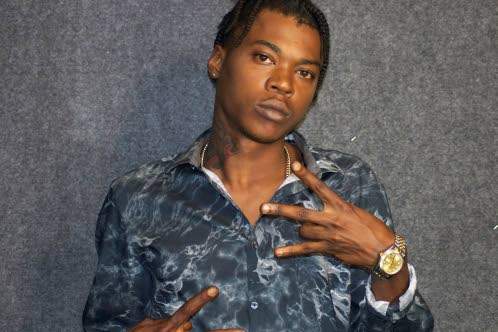 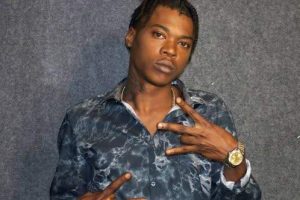 His latest hit comes in the form of another act out of St. Thomas. Skilibeng’s ‘Brik Pon Brik’ has been taking the local music scene by storm and the Zee caught up Gutty Bling to find out how the hit was found.

Gutty and the Claims Records team are credited with sending a lot of acts to the world such as Gully Bop, Hotfrass and with the aid of EastSyde Records, Skilibeng.