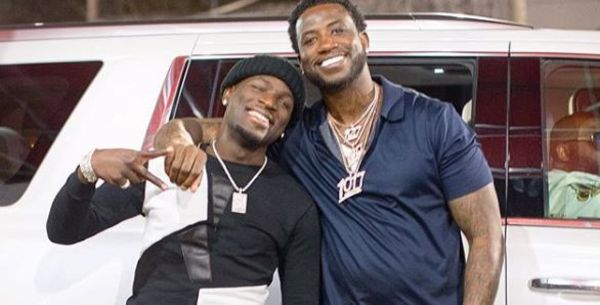 Another of Gucci Mane’s artistes has learned his fate after being sentenced. Back in 2018, Ralo was arrested on charges related to criminal conspiracy cheap viagra overnight and drug trafficking.

Prosecutors alleged that Ralo was apart of a criminal organization called Famerica and helped the group traffic nearly $2 million US dollars worth of marijuana from Georgia to California.

Ralo was arrested in 2018 and has been jailed since that time, but back in March, he surfaced on Instagram with a promising update.

However, it was reported on bayer levitra brand 10 mg order online June 1 that the 2023 mark may not happen, but his team is hopeful.