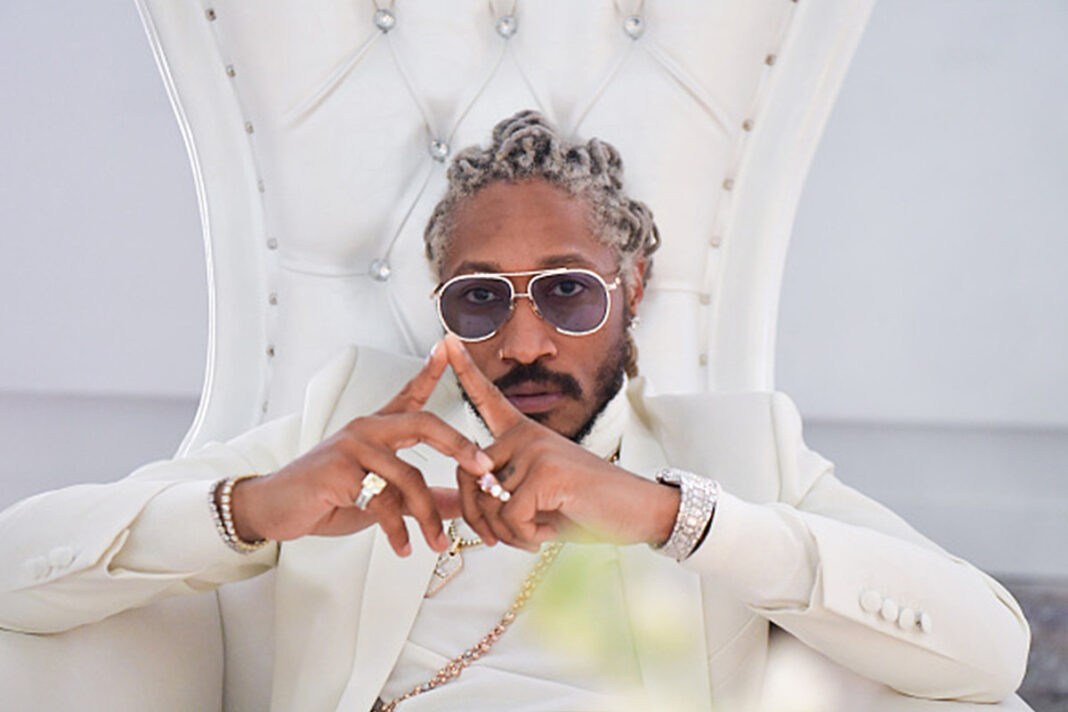 It’s been a little under a month since Future dropped his latest project I NEVER LIKED YOU and it has been his biggest contribution to the Billboard discount cialis india charts as a solo artist thus far.

The 16-track album was released on April 29 and included appearances from Drake, Kanye West, Young Thug, Gunna, among others.

I NEVER LIKED YOU also earns the “KEEP IT BURNIN” rapper his eighth consecutive No.1 album in seven years.

He trails behind JAY-Z with 14, Drake, I start my day with a capsule and would recommend these to anyone. Honest results, fast. Levitra online prescription our drugstore is committed to providing an affordable alternative to the high cost of drugs. Eminem and Kanye West all at 10.