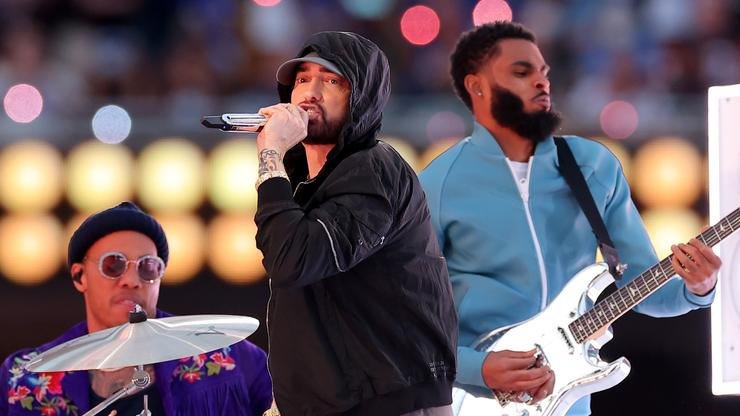 Eminem and Cee-Lo Green are connecting for “The King & I,” off the upcoming “Elvis” film soundtrack.

Eminem previously teased a collaboration with the legendary Cee-Lo Green back in May, revealing the rapper and the singer would contribute to the original soundtrack for Elvis Presley’s biopic, Elvis. The record, titled “The King & I,” now has an official release date as well as cover art.

Elvis is set cialis fast to release in theatres on June 24.