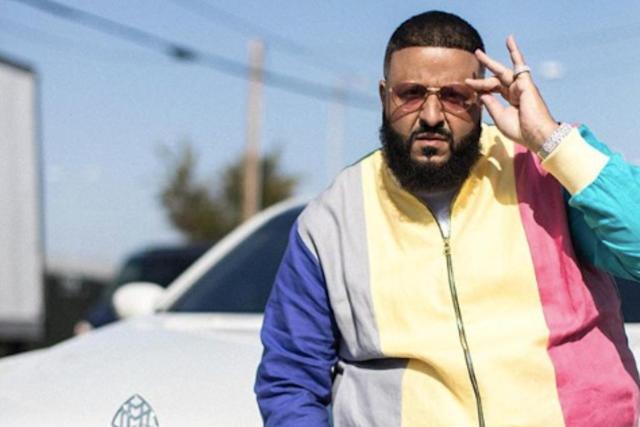 In an Instagram Video this afternoon, Khaled said he and Burke began talks of a Khaled and Friends Show.

A date has not yet been decided but he confirmed the event would take place in Jamaica.

Sharon Burke who was also featured in the video as Khaled made the announcement, flew to Miami to rx cialis sort out details for the upcoming show.