Home Z- Sports Cristiano Ronaldo Leaves I am 70 yrs and was taking this product. I find it is great! Viagra for her - canadian drugs are only shipped from our affiliated Canadian dispensary. Juventus for Man. United 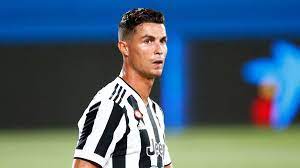 BBC Sport understands a move to Manchester City will not happen for the 36-year-old.

Juventus boss Massimiliano Allegri confirmed Ronaldo had said he “no longer has any intention” of playing for the Italian giants.

United boss Ole Gunnar Solskjaer said Ronaldo “knows that we are here” during a press conference on Friday. 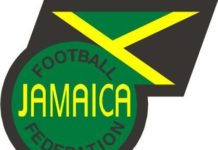 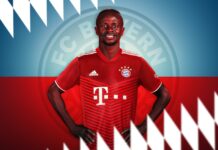 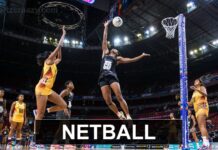 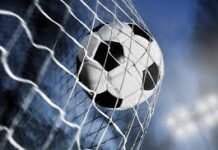