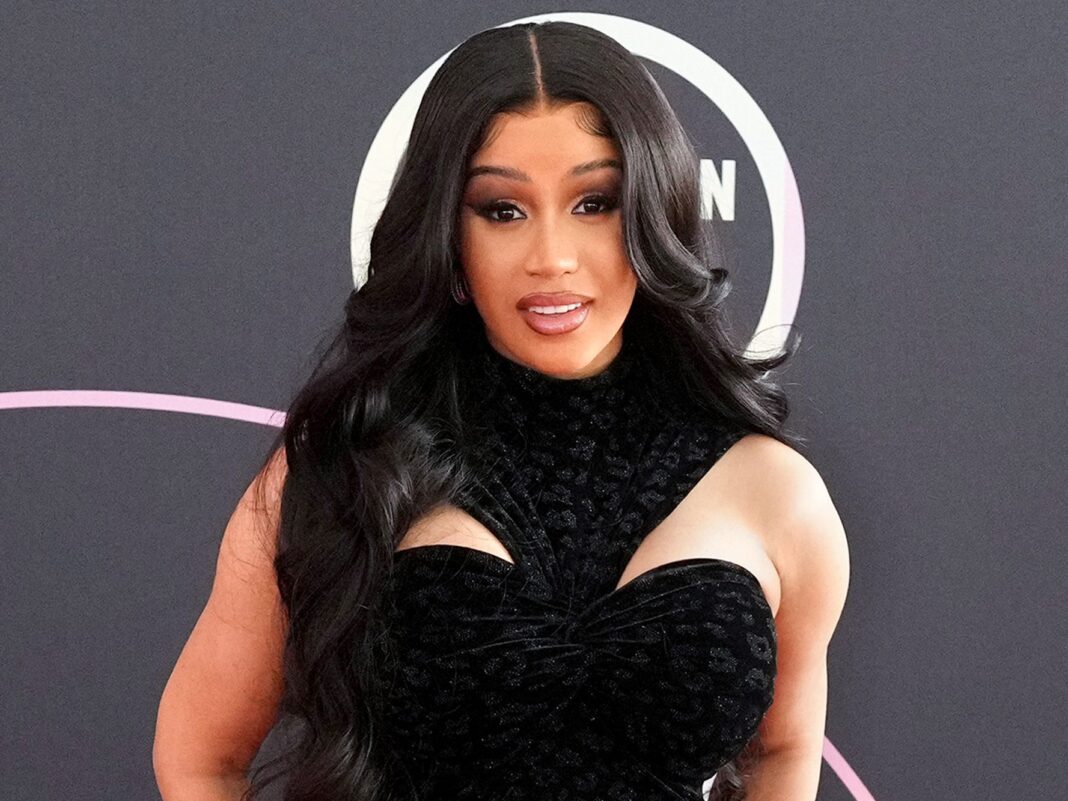 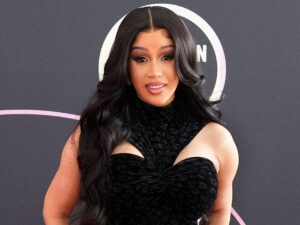 Rapper Cardi B pleaded canadian pharmacy healthcare guilty to assault in the third degree and reckless endangerment in the second degree on Thursday, in connection with the 2018 strip club brawl case.

After taking a plea deal, she got sentenced to 15 days of community service and was also handed a three-year full order of protection for the two victims and court fees, according to the Queens district attorney’s office.

In a released statement, the mother of two said, “Part of growing up and maturing is being accountable for your actions. As a mother, it’s a practice that I am trying to instill in my children, but the example starts with me”. She went on to say, “These moments don’t define me, and they are not reflective of who I am now”.

Back in August 2018, Cardi was accused of ordering an attack on 2 strip club bartenders, Jade and Baddie Gi, after she he allegedly thought Jade had slept with her now husband, rapper Offset.