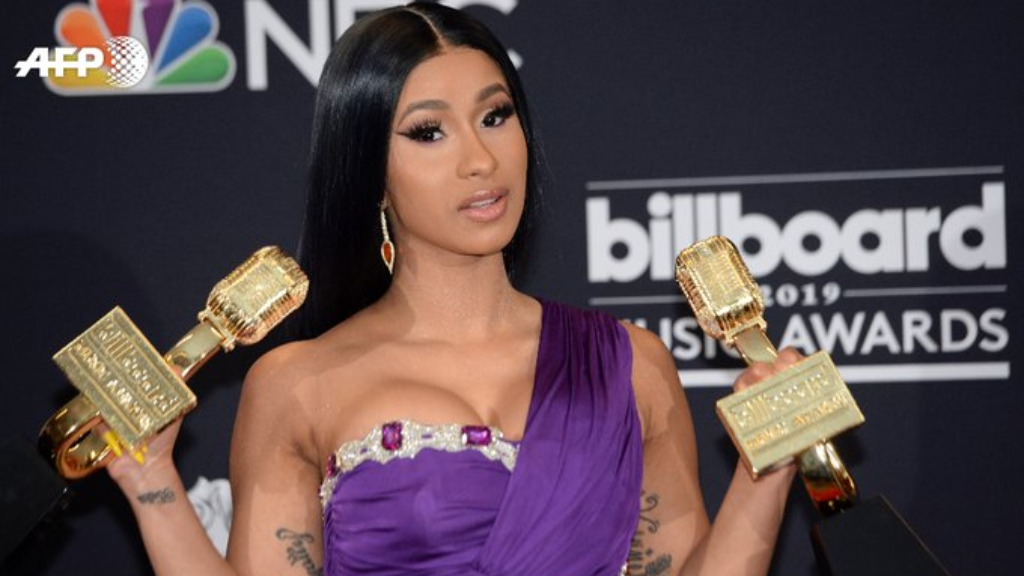 After teasing a big announcement the night before, Cardi B revealed her follow up to “WAP” will arrive this week.

In a tweet, the rapper announced she’d be dropping her new single in just a few days.

“My new single “UP” drops this Friday! LETS GOOOOOO! #Up,” she tweeted.

Prior to that, she hadn’t released a single since 2018’s now-four times platinum “Money” – and neither track came with an announcement of a sophomore album.

Cardi released her critically acclaimed debut album Invasion Of Privacy in April 2018. The multi-platinum effort debuted at No. 1 on the Billboard cialis fast 200 with 255,000 album-equivalent units.