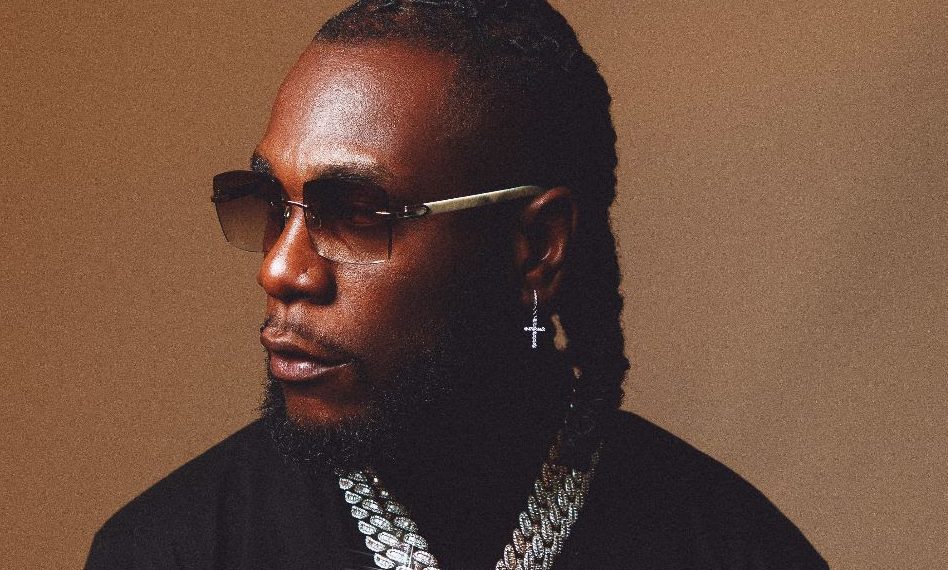 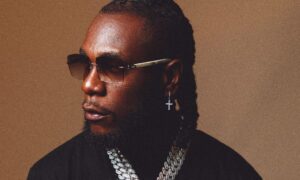 Burna Boy’s international hit song “Last Last” has been certified Gold in viagra canadisan healthcare the United States, for selling over 500 thousand units in that country.

With this achievement, Grammy award-winning Burna Boy has set a new record for the fastest certified African song in the United States.

He also becomes the first and the only African artist to achieve the RIAA gold certification with three solo songs; ‘Last Last,’ ‘On The Low,’ and ‘Ye.’

“Last Last” was released on May 13, 2022 as the first single from Burna Boy’ s sixth studio album, Love, Damini.

The song charted in numerous countries around the world, topping the Chart in South Africa, Nigeria and several other countries. It also Charted on the Billboard Hot 100 where https://zipfm.net/2021/03/04/buy-cialis-pill/ it spent multiple weeks peaking at 44 and the Official UK singles chart where it peaked at no 4. It is also certified gold after selling over 400,000 units in the UK, platinum after selling over 80,000 units in Canada, and gold in France and New Zealand after selling over 100,000 and 15,000 units respectively.