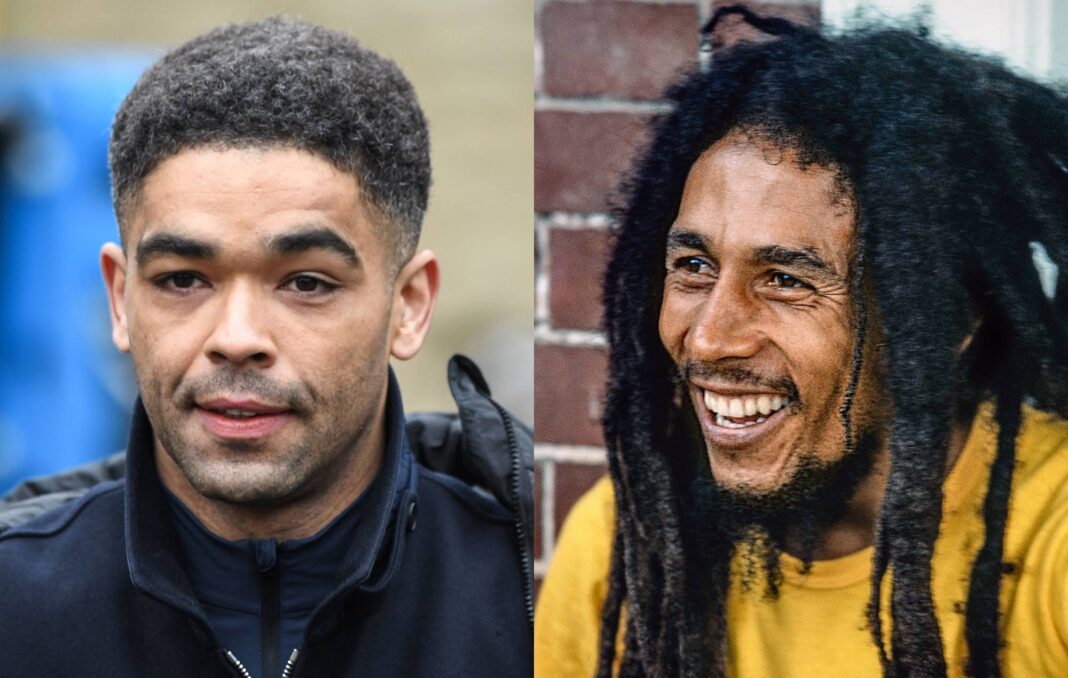 Kingsley Ben-Adir is set levitra generico to play Bob Marley in the upcoming authorized biopic of the reggae legend.

The British actor was cast after a year-long search to fill the role. Neither a title, nor any plot details or other cast members have been announced, but the film will be helmed by Reinaldo Marcus Green, who most recently directed the Oscar-nominated King Richard.

The news that Ben-Adir will play Bob Marley comes about one year after Green was officially named the project’s director.

The film has the approval of Marley’s family, with his widow, Rita Marley, and children, Ziggy and levitra bayer original buy Cedella, attached as producers.