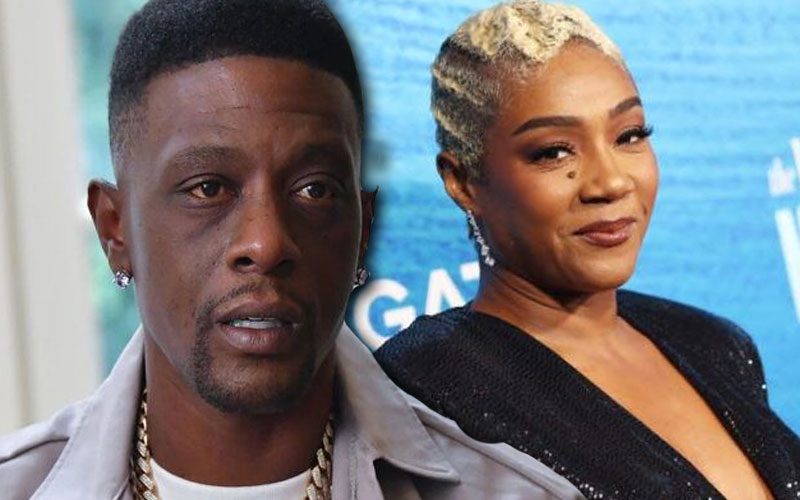 After Tiffany Haddish claimed on Wednesday that she has lost all of her gigs and jobs as a result of being hit with a sexual assault lawsuit by two teenage victims, Boosie Badazz has risen to Tiffany’s defense.

According to TMZ, Tiffany Haddish and the dispute were resolved outside of court on Tuesday. A statement from the victims was made public.

On Wednesday afternoon, Boosie Badazz appeared to show his support for Haddish. Boosie offered to collaborate with Haddish in a now-deleted tweet, saying that she wanted to help her make money.

In the meantime, this is not the first time that Boosie is dragged for supporting someone accused of sexual assault against a minor.