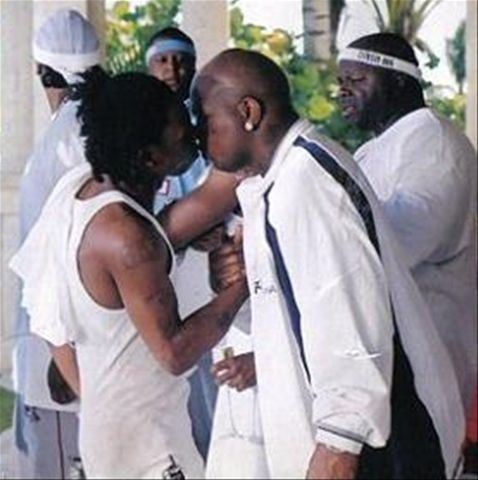 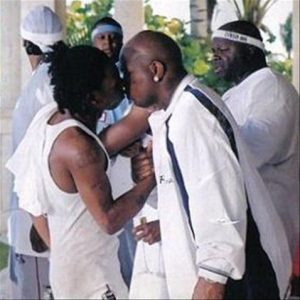 Rapper and business mogul Birdman finally put the rumours to rest and explained to us why kissed fellow rapper, Lil Wayne, on best price for propecia the lips in an infamous photo.

The photo in question was captured in 2006 and a slue of rumours followed and has been a widely discussed topic in Hip hop over the years. According to Birdman, their kisses were strictly familial and had no romantic connotation.

During an interview with Revolt’s Big Facts Podcast, Birdman said his affectionate gesture was due to the fact that he https://zipfm.net/2021/02/27/viagra-england/ feared he may never live to see another day. He said, “First of all, my own son, I would kiss him, I always looked at Wayne as my son and I always looked at it like, cause I was in the streets, and I thought this might be the last time he ever see me”. He continued, “I was his father when he didn’t have a father since he was 9 years old. And I love him like my own and I’d give my life for him.