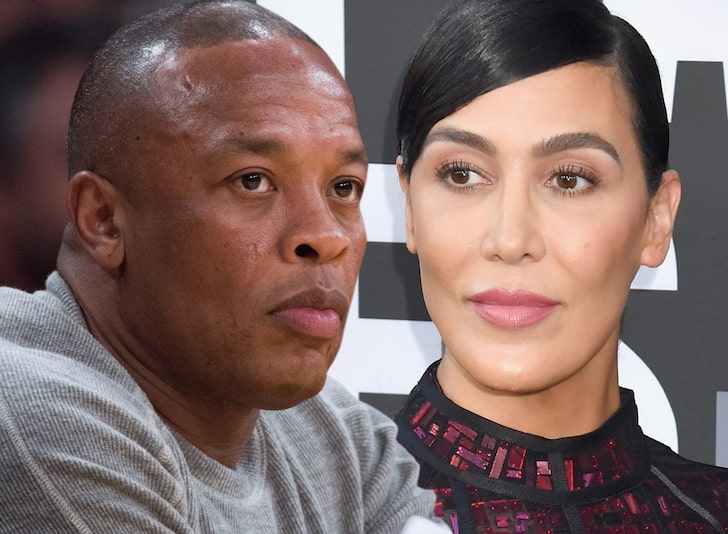 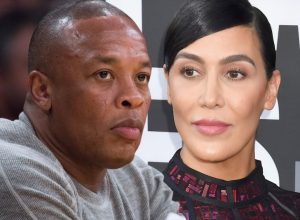 As their messy https://zipfm.net/2021/03/01/guaranteed-cheapest-cialis/ divorce battle continues, Dr. Dre has been ordered to pay an additional $1.5M (USD) in legal fees to his estranged wife, Nicole Young.

The judge ruled this week that the rapper should pay Nicole another $1.55 million in legal fees and costs, after already paying over $2 million. The Beats mogul will have to pay $1 million towards the balance of her fees, and another $550,000 in costs related to the case. Previously, Young and her lawyers stated that the fees in the case were close to 4 million, but it is unclear what the eventual tab will be moving forward in the case.

The judge had also previously ordered that Dre should pay Nicole $293,306 in monthly temporary spousal support and that Dre must also pay for household costs including security, insurance, gardening, taxes, repairs and maintenance, retroactive to Sept. 1, 2020.

It was also reported that Dre filed a different lawsuit against his ex for “stealing” close to $350 million out of a recording studio business in Sherman Oaks, California that they viagra england both had ties to. According to The Blast, sources say that Nicole had already returned best propecia the money, which was allegedly taken from an account the couple shared while married.

Young, 51, first filed to divorce Dre, 56, in 2020. The couple was married for 24 years and has adult children. The estranged pair have been arguing in court over a prenup. 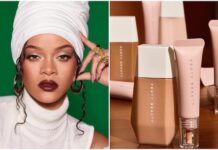 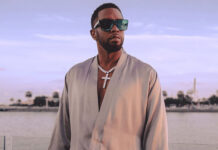