Home Z- Entertainment Beyoncé’s “Renaissance” to debut at No. 1 on the Billboard 200 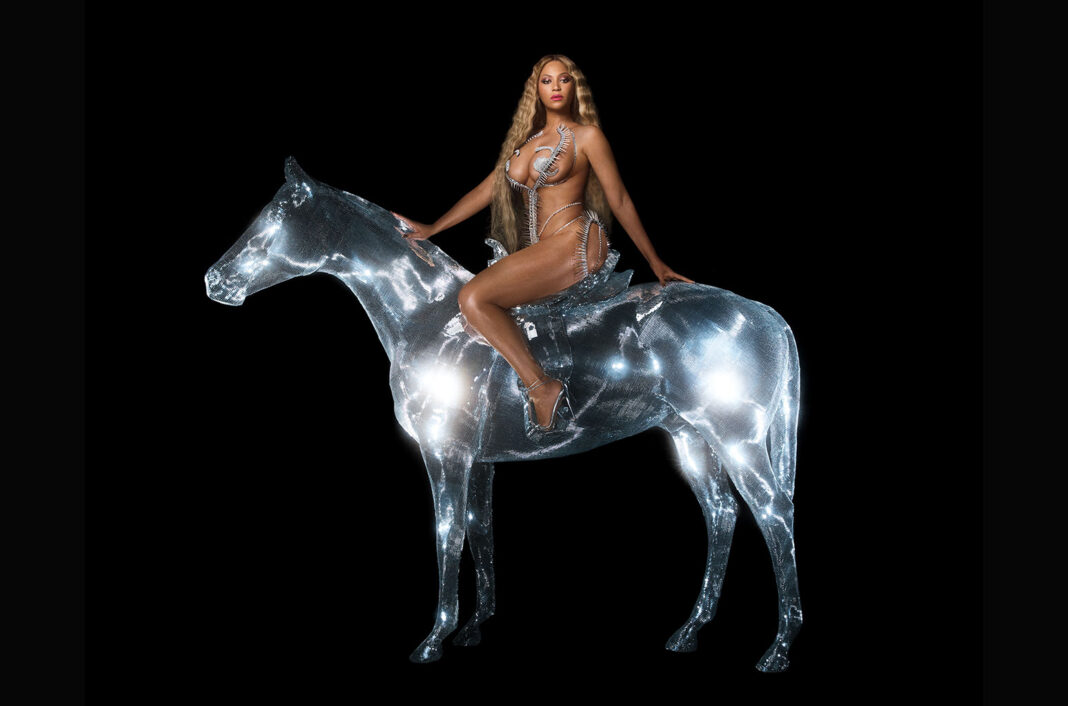 Beyoncé’s “Renaissance” is expected to debut at No. 1 on the Billboard 200 albums chart (knocking out Bad Bunny’s seven-week stint with “Un Verano Sin Ti”), marking one of the biggest opening weeks of the year.

Should it enter atop the chart, “Renaissance” will be the first album recorded by a woman in 2022 to land at No. 1.

The 16-track album was released on July 29 and according to data from Luminate via Billboard, it has earned over 275,000 equivalent album units in the U.S. in its opening four days (through Aug. 1).

A majority of that total derives from the album sales which are at an estimated 175,000 — the rest of the tally comes from streaming-generated activity.

Even so, “Renaissance” has three more days to collect additional units in the week ending Aug. 4.

A bulk of the album’s initial sales can be tracked to direct-to-consumer sales of the album.