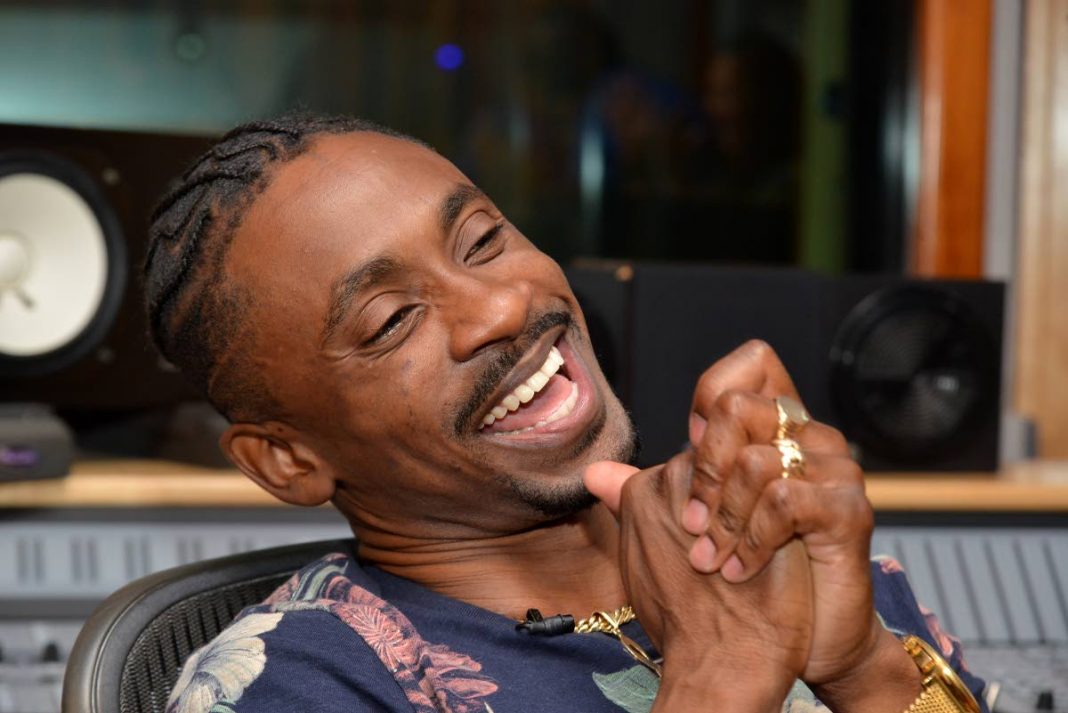 Reggae Singer Christopher Martin has received his Billboard plaque for his 2019 album, And Then.

The project debuted in pole position upon release.

Revealing to his supporters on social media, Martin unboxed his plaque, while sharing how he feels about his success and thanked those who supported him.

Released via VP Records, And Then was released May 3, 2019 and served as the follow up to Martin’s debut full length-album, “Big Deal”, which reached the top 5 on the Reggae Billboard Charts in 2017.