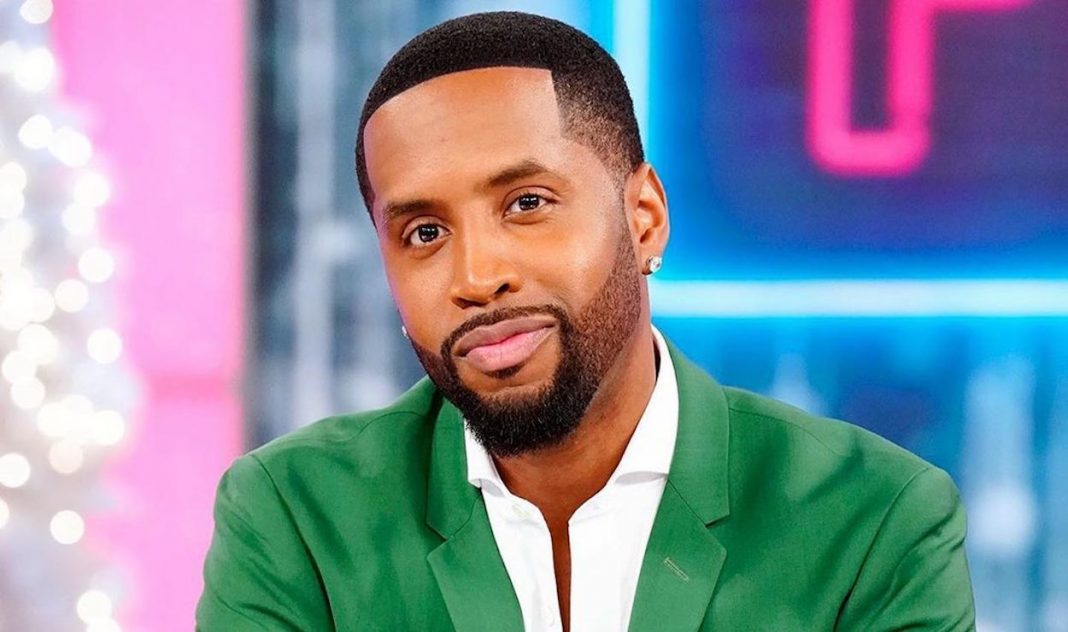 Safaree Samuels says he’s going to create his own music label which caters to Caribbean.

The entertainer told his supporters via social media yesterday.

However, he did not indicate when this new venture will begin.

It comes after the Love & HipHop Star recently expressed his desire to become an ambassador for Jamaica.

Meanwhile, he also shares that his skincare line will be launched soon.