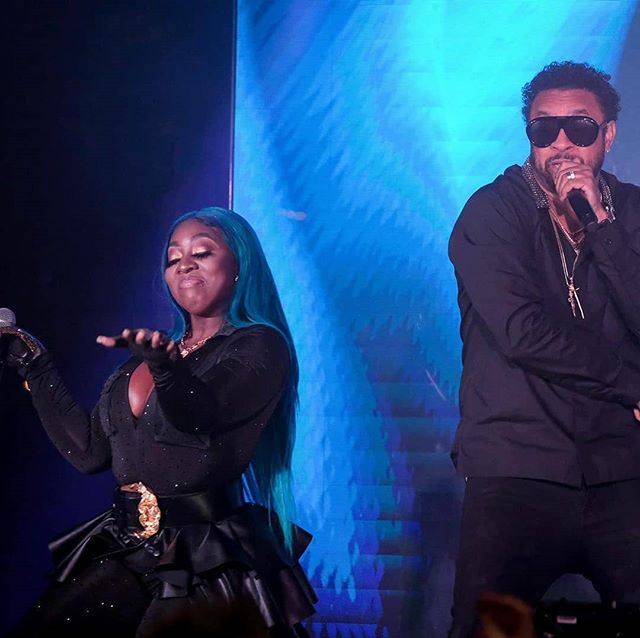 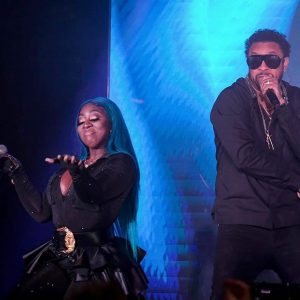 Spice has called Shaggy her hero.

On her official Instagram account yesterday (Mon), Spice posted a photo of herself and Shaggy captioned, “My Hero.”

Shaggy is the executive producer of Spice’s debut album Ten that is slated for release on July 30.

From Good Morning America to Jimmy Kimmel and the Wendy Williams Show, Spice along with Dancehall superstars Shaggy and Sean Paul have created a buzz internationally around their collaborative hit single, ‘Go Down Deh’, while putting the Dancehall genre and Brand Jamaica front and centre across US prime time television.

Spice is also featured on the cover of Sheen Magazine’s July/August issue.

Sheen is an international publication that serves as the ultimate beauty guide for the modern day woman.