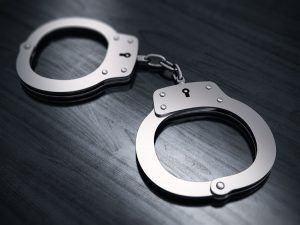 Thirty-nine-year-old St. James Apostolic Church pastor Jason Rose, who was granted bail on Monday on a charge of sexually assaulting a 15-year-old girl in March this year, is back behind bars.

He is in custody as he is now facing an additional charge.

The pastor and his wife Kimoy Rose and the complainant’s mother are facing charges of attempting to pervert the course of justice.

The three appeared in the St. James parish court on Wednesday and were denied bail.

They are to return to court on July 19.