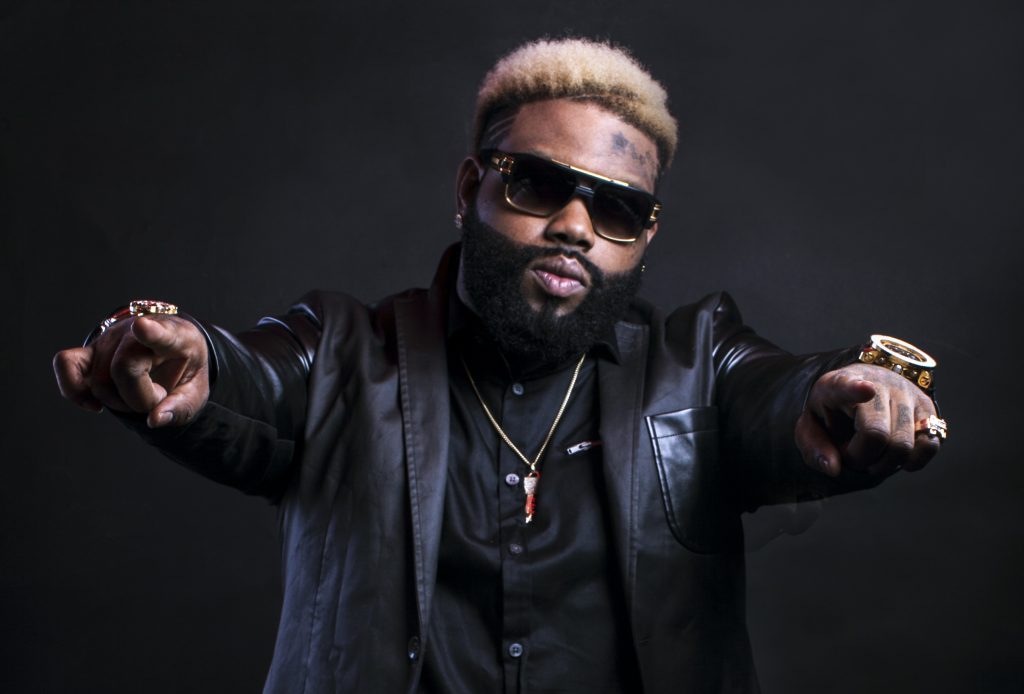 Dancehall artiste Demarco is set to release his debut album on October 22.

The album is entitled “Melody”, the name of his new-born child.

Demarco premiered a new single from the project, ‘Mover’ which features fellow entertainer and label-mate, Konshens. An accompanying music video has also been released.

He says the single is indicative of the overall style of the album.

“Melody” is set to feature vocals from the likes of Sean Paul, Shaggy, Sarkodie, Stephen Marley and Ky-mani Marley.