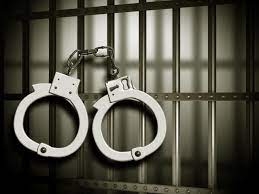 Police have arrested and charged a man for Murder and Illegal Possession of Firearm following an incident along Ocean Pathway, Kingston 12 on Tuesday, January 21, 2020.

Daley is charged with the murder of 22-year-old Mark Dockery, otherwise called ‘Chino’, of Arnette Gardens.

Reports are that at about 7:00 p.m., the deceased was standing along the roadway when he was approached by a lone gunman who opened gunfire hitting him in the neck. He was taken to the hospital where he was pronounced dead.

Police say Daley was charged Thursday after he was pointed out on an identification parade. 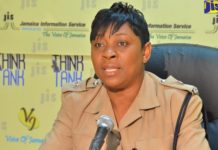 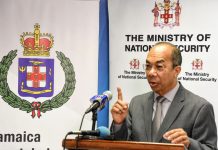