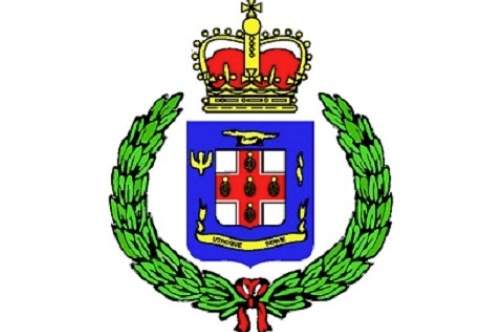 The Police say they are aware of a post being circulated on social media depicting ‘new’ curfew hours created by the Jamaica Constabulary Force.

The Police say the post in question was done last year and does not apply to May 2021.

According to a Twitter post, the Police say no changes to the current curfew hours have been announced by the Prime Minister.

The current Curfew Hours are 8pm to 5pm daily.

However, the Prime Minister is slated to update the nation on the 3-weekend lock downs, which expired over the weekend.