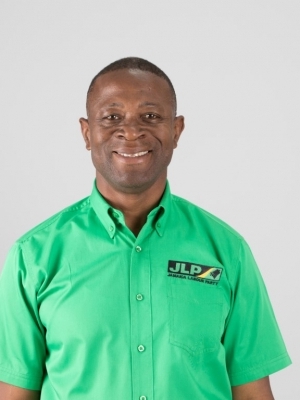 Jamaica Labour Party Member of Parliament George Wright is to meet with the party’s Secretariat today to discuss assault allegations against him.

The meeting comes following a directive from Prime Minister and Party Leader Andrew Holness, for Wright to make himself available for a meeting to discuss what the party described as matters of great public concern.

Wright was yesterday questioned and released by the Freeport Police, who are investigating the assault of a woman.

The incident was captured on video, and has been widely shared on social media.

The Member of Parliament for Central Westmoreland has since received heavy criticism and calls for him to resign.