Home Zip Code JEANNIE MIA AND JEEZY HAPPILY EVER AFTER 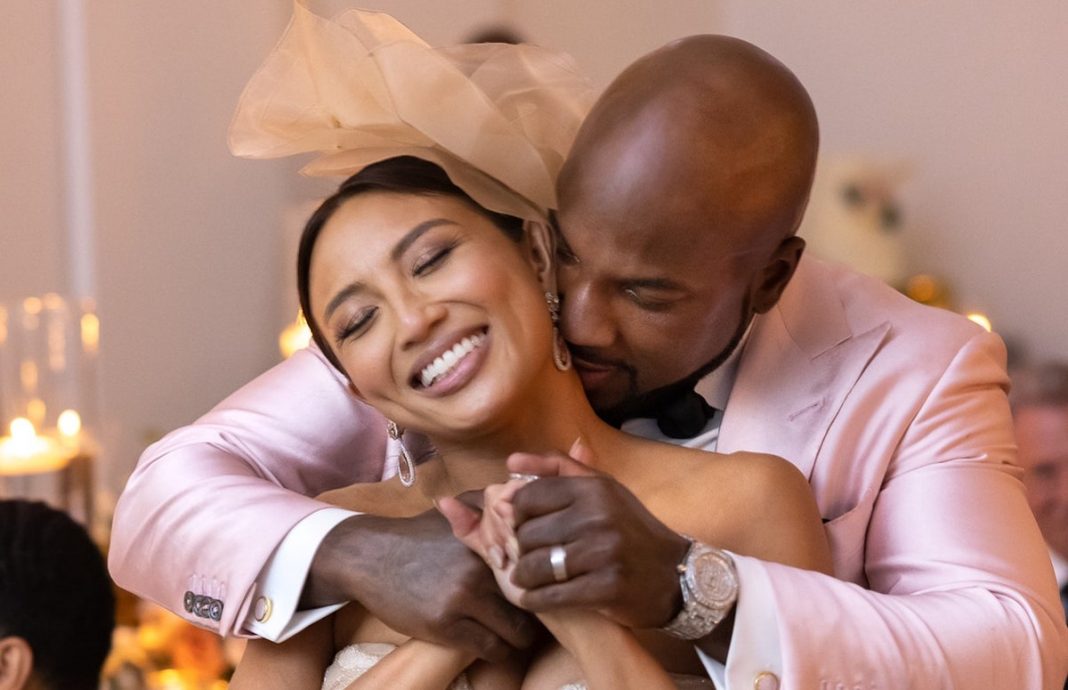 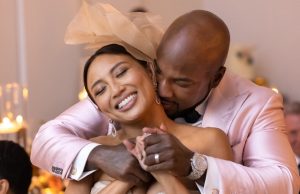 The Real co-host, Jeannie Mai and GRAMMY-nominated artiste Jeezy, whose real name is Jay Wayne Jenkins, said “I do” exactly one year after they got engaged. The couple tied the knot in an intimate ceremony at their home in Atlanta on March 27.

Vogue broke the story yesterday with some stunning photos of the ceremony, followed by Jeannie who shared photos of herself with the caption “You will forever be my ‘I Do'”. Jeannie wore a custom nude Galia Lahav gown with a sheer bodice that flowed into a billowing chiffon skirt.

The couple’s intimate “mini-mony” included only “immediate family and a few close friends” who tested negative for COVID-19 two days before. The couple also provided COVID-19 tests on-site for guests.

The wedding was far from the wedding they envisioned, but Mai said the past year has taught them tomorrow isn’t promised. “And at the end of the day, Jeezy and I really just wanted to become husband and wife. So, we decided to turn our original wedding into a mini-mony.” Mai told the publication Vogue Magazine.

At the wedding, Jeezy surprised his now-wife with a performance from Tyrese, who sang his 1999 top 10 R&B Songs.

The couple reportedly began dating in November 2018 and made their public debut the following August on the red carpet at the ‘Street Dreamz’ gala for his nonprofit. Their union is Mai’s second marriage. The tv host split from ex-husband Freddy Harteis in 2017 after 10 years of marriage. However, this is the first for Jeezy, who is the father of three children.