Home Z- Entertainment Lucifer returns to Netflix on May 28 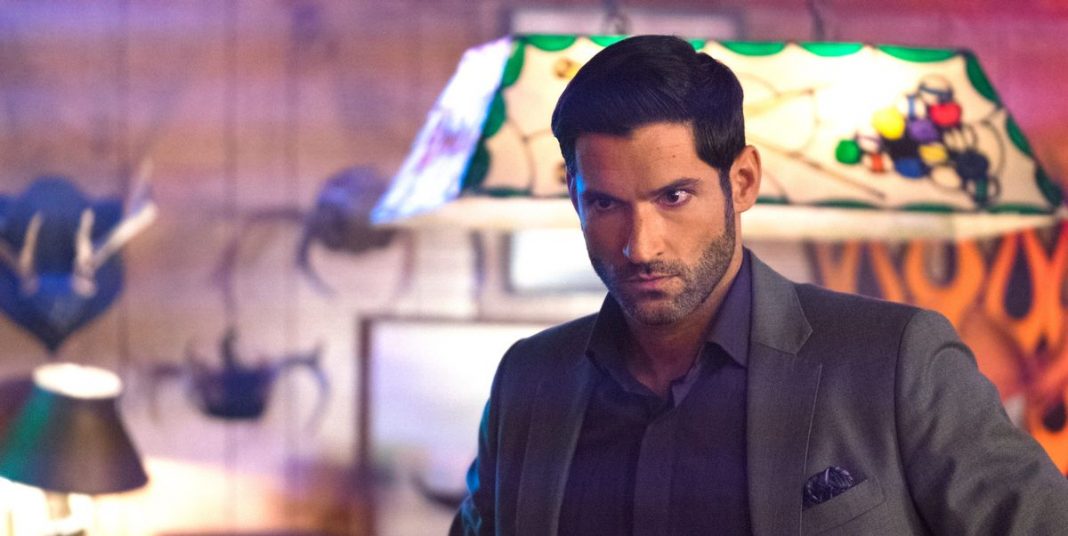 Lucifer has confirmed the release date for part two of its current fifth season.

The Netflix show was last on screens in summer 2020 for the first half of the new season, before the culmination of the latest edition was delayed due to coronavirus concerns.

Back in January, the creators of the show, which became the most-watched streaming show in the US upon the season five release last summer, said they weren’t sure when it will return, but a release date for season 5b has now been confirmed for May 28, 2021.

The season will wrap up with eight new episodes, taking the season’s total to 16. The show has already been renewed for a sixth and final season.