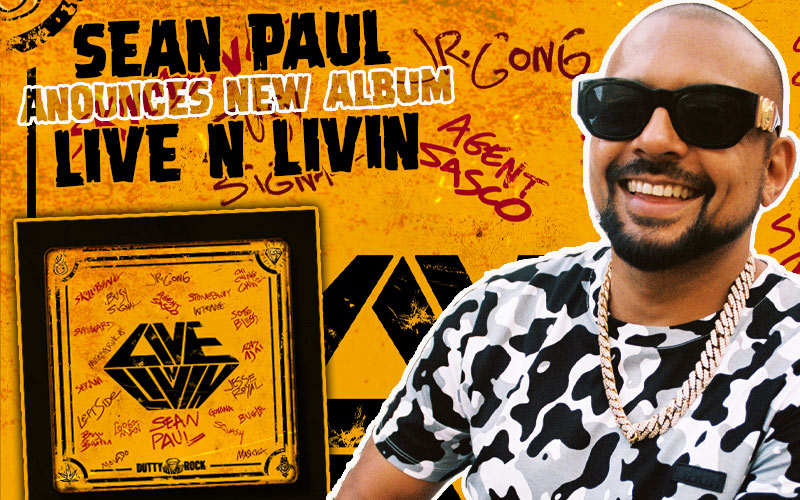 Sean Paul has shared how the global pandemic has impacted the production of his now released Live N’ Livin album.

Live N Livin is produced by Dutty Rock Productions and distributed by ONErpm.

The Zee reached out to the Grammy Award-winning Artiste.