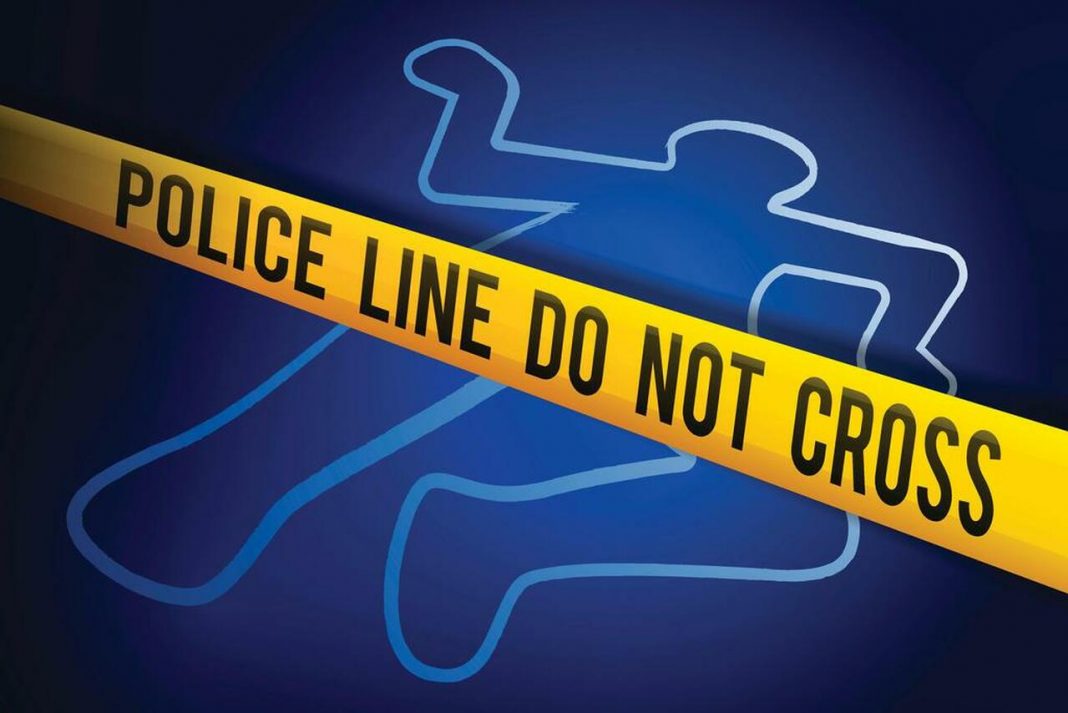 At least five people believed to be gunmen were shot and killed by members of the security forces this morning in August Town, St. Andrew, during a joint Police/military operation.

Reports are that the men were shot dead after the security forces came under gunfire from the men.