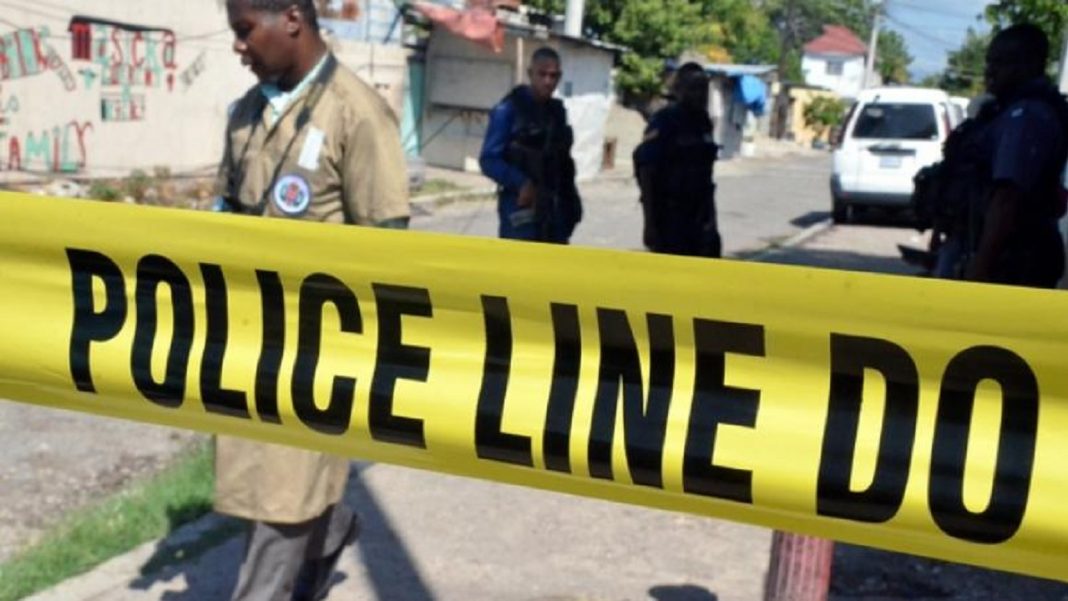 A St Andrew man is facing multiple charges in relation to allegations that he along with four others killed a man inside his house last December.

Kemo Green, 32, has been charged with murder, wounding with intent, conspiracy to commit murder and illegal possession of firearm and ammunition.

It is alleged that on December 21 about 4:45 pm, Green along with four other men went to a house on Amsterdam Road in St Andrew and opened gunfire at 31-year-old Jerome Gordon, hitting him multiple times to the upper body. The police said a woman was also injured in the attack.