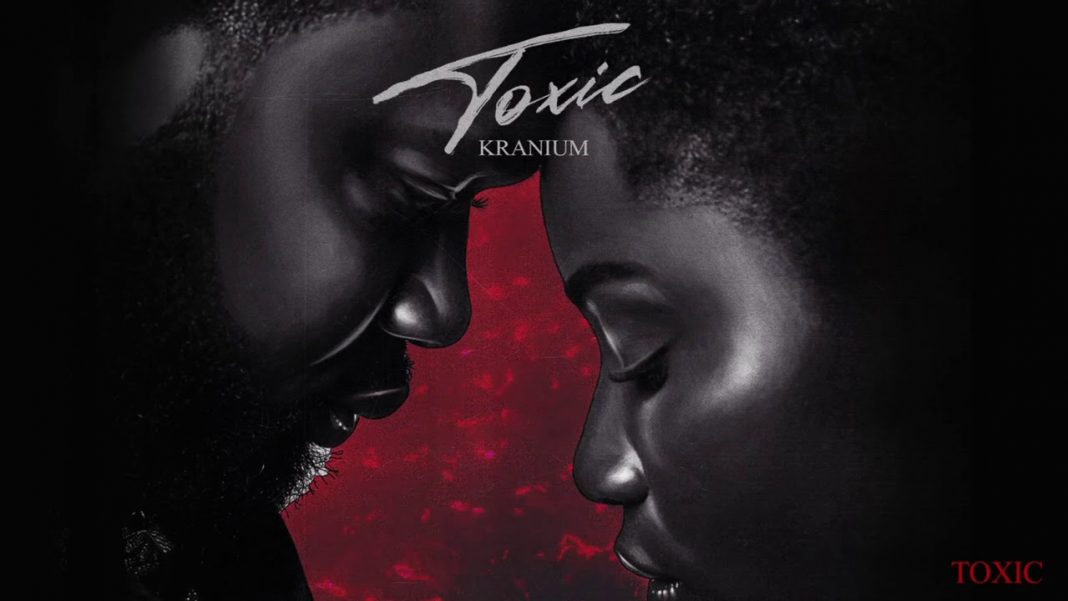 This,as he preps the release of his forthcoming debut album.

The EP consists of five tracks including the title track, his 2020 hit ‘Gal Policy’, ‘Block Traffic’ featuring Rytikal, ‘Through The Window’, and ‘Won’t Judge’.

A release date for his debut album has not yet been announced.