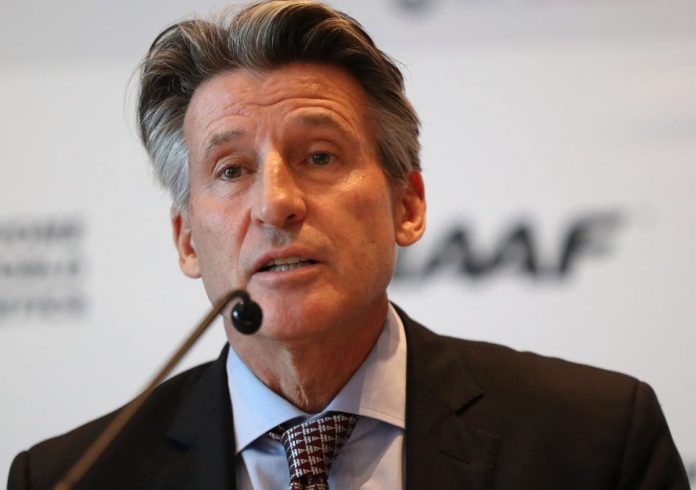 Athletics chief Lord Coe has admitted that the rescheduled Tokyo Games may have to be held behind closed doors if they are to go ahead in Japan this year.

The World Athletics president remained confident the Olympics and Paralympics would take place despite a London Times report suggesting they would be cancelled.

Coe, who headed the London 2012 organising committee and is also an International Olympic Committee (IOC) member, said, in the event of a cancellation, it was “not a realistic solution” to push back Paris 2024 and Los Angeles 2028 in order for Tokyo to host the Olympics in three years’ time.