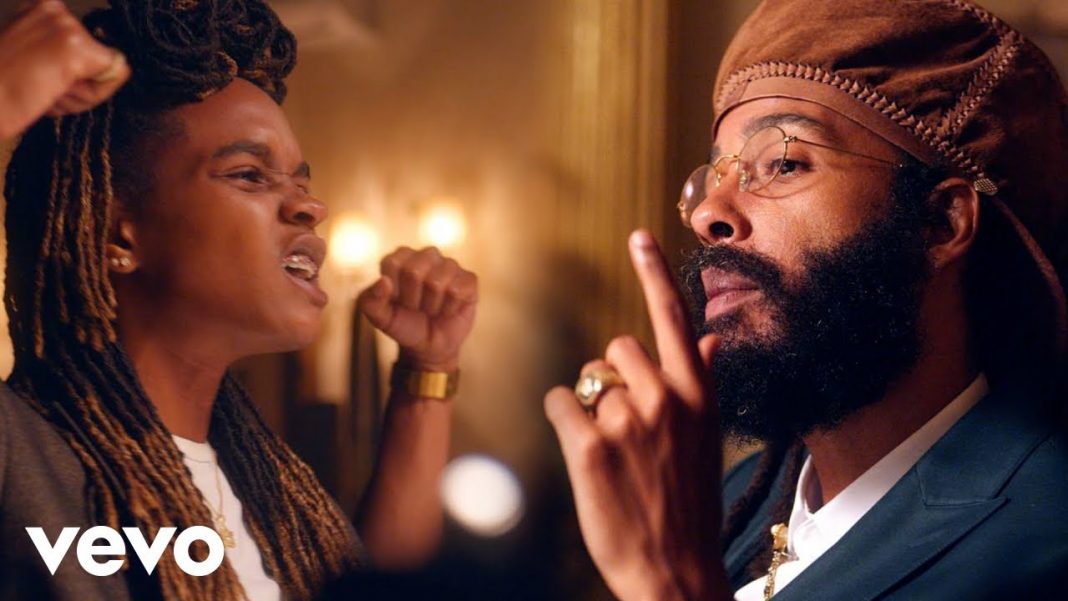 Reggae Artiste Protoje has released the video for Switch It Up.

Switch it up, which features Koffee, was released last August.

The Winta James-produced track serves as the latest single from Protoje’s In Search Of Lost Time album.

Switch It Up is an ode to the good life that sees the artistes trading bars about loyalty, success, and protecting their energy.

In.Digg.Nation Collective artistes like Lila Iké, Sevana, and Jaz Elise, along with Royal Blu and Jesse Royal are featured in the visuals.