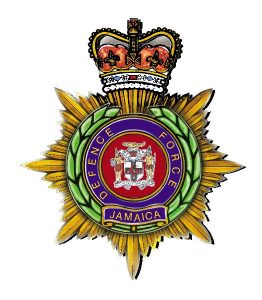 Six persons are now being interrogated by the security forces about the 1,500 pounds of ganja seized by the police at Gutters, St Elizabeth, on Tuesday.

Jamaica Defence Force JDF Acting Colonel General of Staff Dameon Creary says the two soldiers who were caught with the drugs by the police, after a gunfight, are still being questioned by the Jamaica Constabulary Force, JCF.

According to Creary the army is not involved in the interrogation. However, he disclosed that four other soldiers were being questioned by the army at its Up Park Camp.

According to Creary, they are questioning these four other soldiers to determine whether or not anyone was complicit, and whether or not there was any negligence in the conduct of their duties.

He stated that the JDF continues to support the police and to collaborate with them.

Search on for Body of Entrepeneur