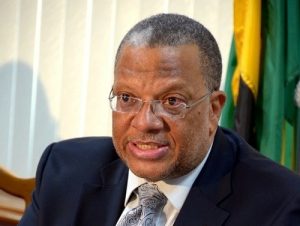 President of the People National Party, PNP, Dr Peter Phillips has formally announced that he will demit office.

make arrangements as soon as possible to elect a new President.

He made the announcement at a short while ago during a Press Conference at the party’s headquarters.