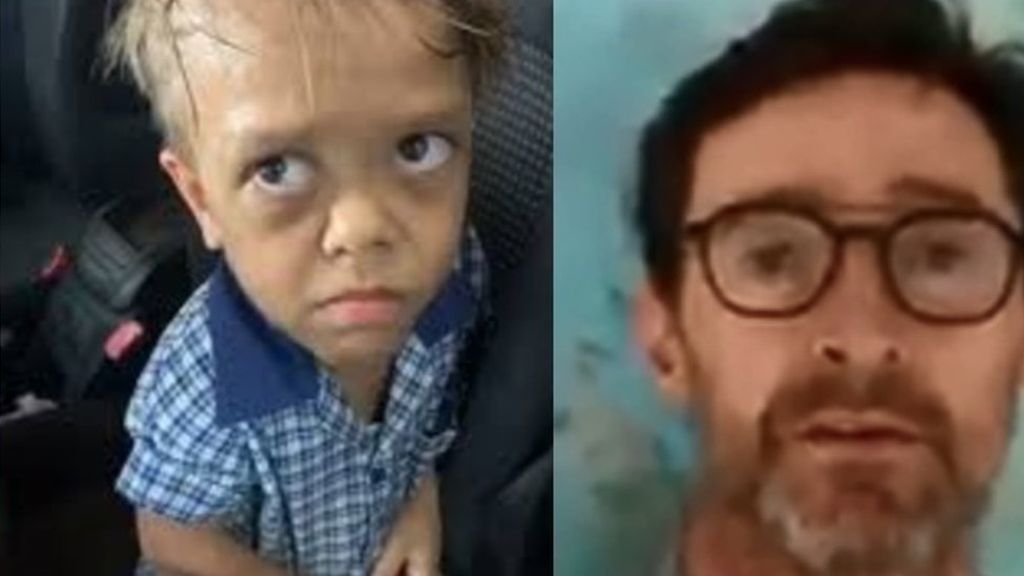 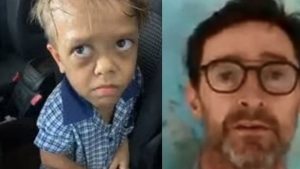 People around the world have rallied behind a nine-year-old Australian boy after a video of his deep distress over being bullied went viral.

Yarraka Bayle posted the clip of her son, Quaden, crying after he was targeted at school for his dwarfism.

“This is what bullying does,” she says in the video, in which her son also says he wants to end his life.

The clip, viewed over 14 million times, has triggered an outpouring of support and #WeStandWithQuaden messages.

Celebrities including actor Hugh Jackman and basketball player Enes Kanter have spoken out, while parents in other countries have shared video messages from their children.

Jackman told Quaden “you are stronger than you know, mate” and called on everyone to “be kind”.

In the confronting six-minute video, posted on Tuesday, Quaden’s mother describes the relentless bullying experienced by her son every day. The family, who are Aboriginal Australian, live in Queensland.

US comedian Brad Williams, who has the same dwarfism condition of Achondroplasia, said he had raised more than $130,000 in less than a day to send the family to Disneyland.

The words #StopBullying were trending on Friday as people described their own experiences and urged Quaden to “stay strong”.

Children in different countries have also posted messages of friendship.