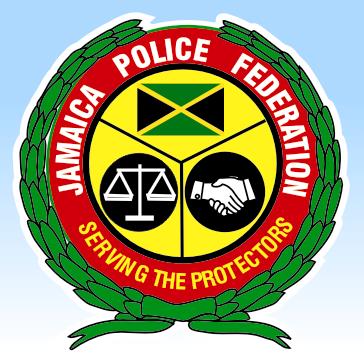 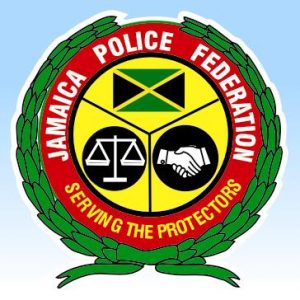 The Police Federation has activated its response and intervention mechanism, in relation to a shooting incident in St.Catherine.

Reports are that the JDF soldier shot and wounded the male corporal. The wounded cop has been treated and released from hospital.

Its not clear if the accused soldier buy propecia without prescription is in custody.

The Police Federation’s Gender Affairs Officer has been tasked with gathering data on the incident, then reporting back to the executive.

A decision will be made then, as to how the association should handle the situation.