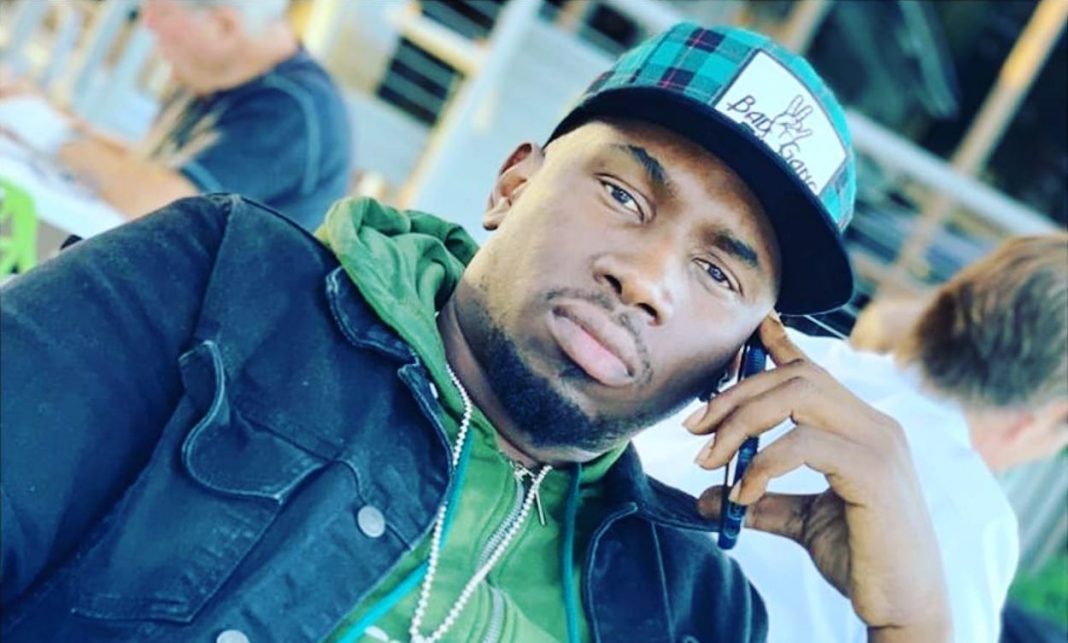 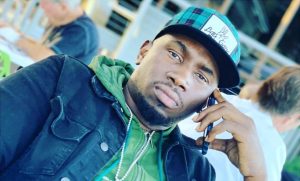 Veteran Dancehall selector Foota Hype’s immigration case has been dismissed, however the remains behind bars.

Its reported that even though the matter was dismissed, immigration lawyers requested more time to deal with other immigration concerns.

Foota was arrested a little while after disembarking from the Welcome to Jamrock cruise ship in Florida on Saturday, December 14.

He appeared before an immigration judge last Thursday, after the hearing scheduled for today was moved up.