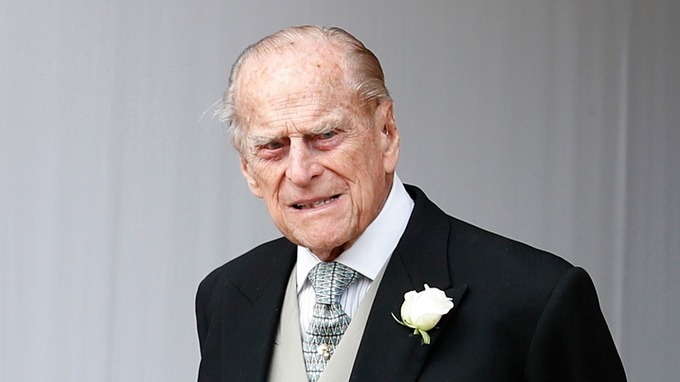 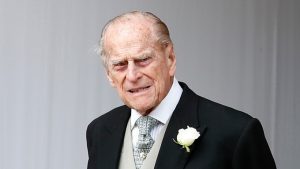 The Duke of Edinburgh has been admitted to hospital as a “precautionary measure”, Buckingham Palace has said.

Prince Philip travelled from the Queen’s Sandringham Estate in Norfolk to the King Edward VII Hospital in London this morning.

In a statement, the palace said it was for observation and treatment in relation to a pre-existing condition on the advice of Prince Philip’s doctor.

He was not taken by ambulance and it was a planned admission.