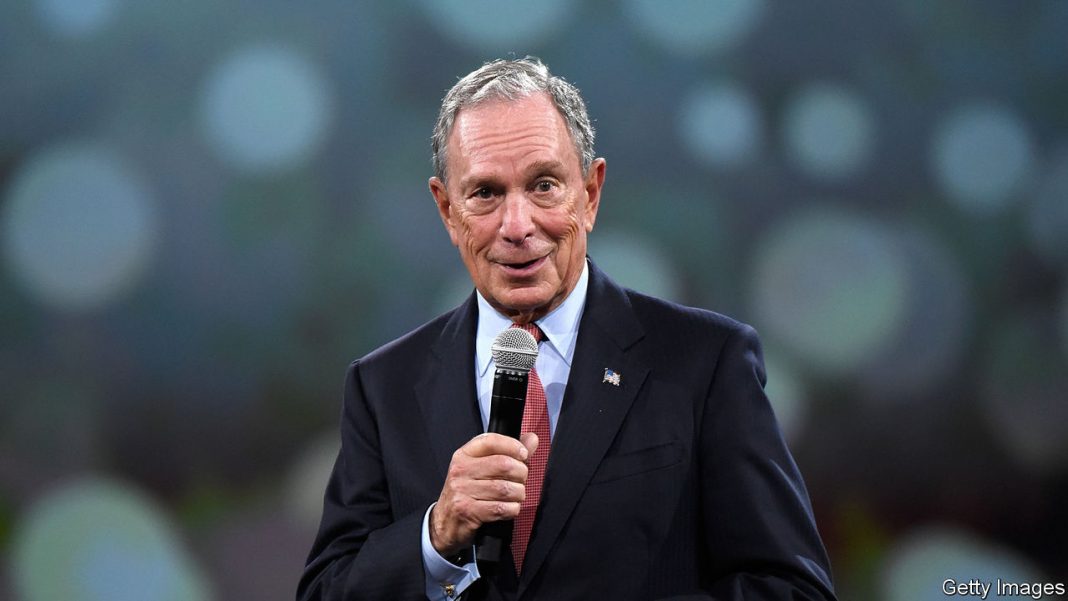 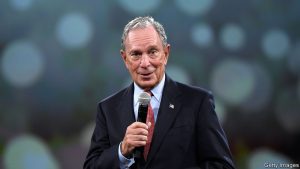 Billionaire former New York Mayor Michael Bloomberg has officially announced he is standing to be the Democratic Party, presidential nominee.

In a statement, the 77-year-old said he was standing “to defeat Donald Trump and rebuild America”.

He joins 17 other candidates vying for the Democratic nomination to take on Mr Trump in 2020.