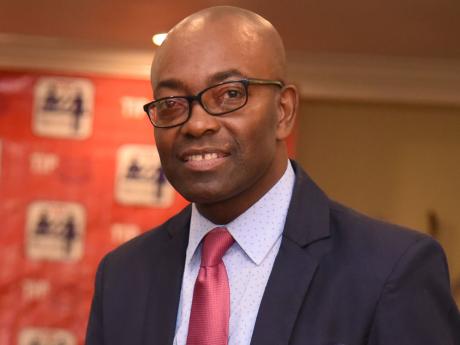 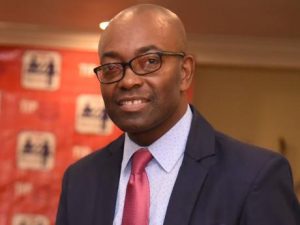 The Jamaica Teachers Association JTA has described as ‘unfortunate’, an incident at the Pembroke Hall High School in St. Andrew yesterday (Thurs), during which a student was reportedly threatened by a female teacher.

The incident which was captured on camera has gone viral on several social media platforms.

The administration of the Pembroke Hall High School has launched an investigation into the matter.

JTA President Owen Speid has condemned the incident, noting that the behavior displayed is unfortunate.