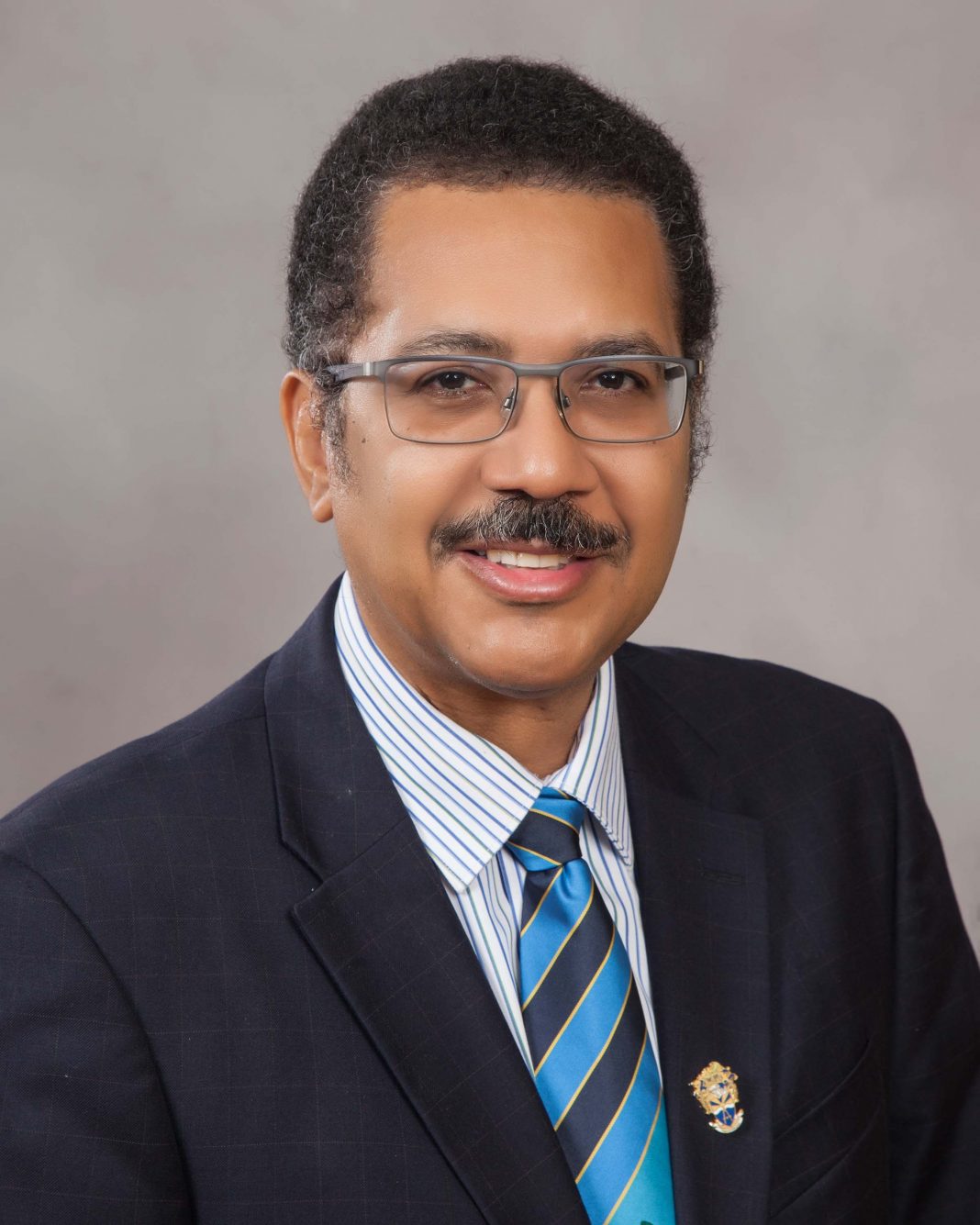 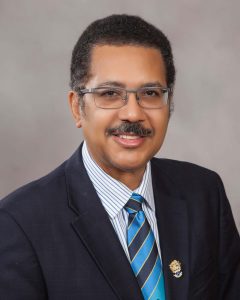 President of the University of Technology UTech Professor Stephen Vasciannie has announced that he will step down as head of the university at the end of the year.

He says the decision not to renew his contract which expires on December 31, is due to personal and professional reasons.

In a release last evening (Wed), UTech’s Pro Chancellor Richard Powell said the University is grateful that Professor Vasciannie had accepted the invitation to take on the mantle of leadership at UTech.

He stated that the Council notes the significant contribution of Professor Vasciannie during his tenure of three years.

Among other things, Professor Vasciannie achieved institutional accreditation for the University.

Mr. Powell added that the University Council has established a Committee chaired by the Pro Chancellor with responsibility for the search, selection and appointment of a new President.