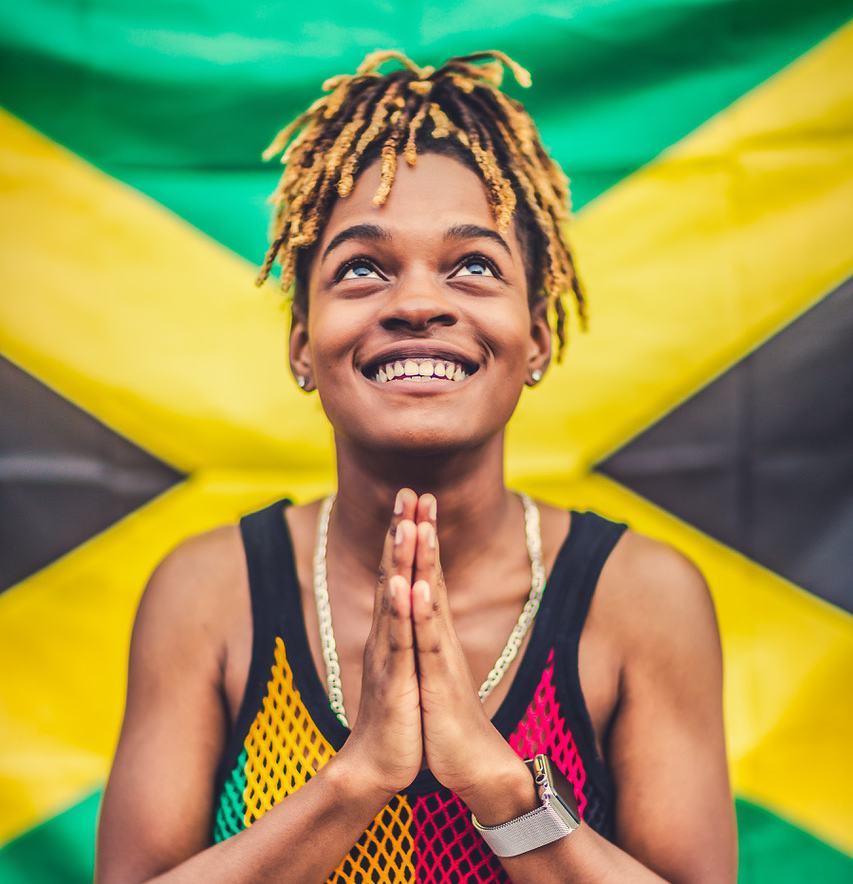 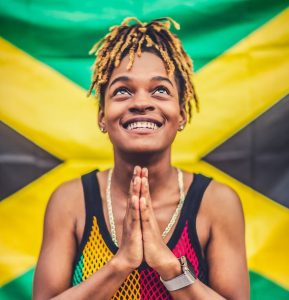 The full list of nominations for the 2020 Grammy Awards has been revealed.

‘Rapture’, ‘As I Am’, ‘The Final Battle: Sly & Robbie vs. Roots Radics’, ‘Mass Manipulation’ and ‘More Work to be Done’ have been named as the five albums competing in the ‘Best Reggae Album’ category.

Among the Jamaican nominees representing in the category are Koffee ‘Rapture’; Julian Marley with ‘As I Am’; Third World- ‘More Work to be Done’ and Sly & Robbie & Roots Radics ‘The Final Battle: Sly & Robbie vs. Roots Radics’.

Both Steel Pulse and and Sly and Robbie are past Reggae Grammy winners.

This is the first nomination for Koffee who is the youngest solo reggae act to have gotten a nomination in the category.

Her EP, Rapture, which was released in March, shot to the top of the Billboard Reggae Albums chart. With the backing of major label Columbia Records UK, she cracked the Billboard R&B/Hip Hop Airplay chart with the smash hit Toast.

The 62nd GRAMMY Awards will be broadcast live from Staples Center in Los Angeles on Sunday, January 26, 2020.