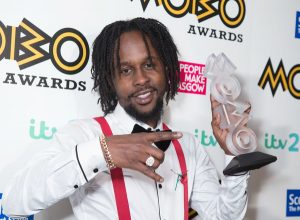 The Music of Black Origin, MOBO awards, which has always provided a platform for Jamaican talent through its ‘Best Reggae Act’ category, has announced a massive return for 2020.

According to the organizers who have been on a two-year break, the awards will return on a whole new level, one year from today, on November 12, 2020, at a historic venue, the Wembley Arena, in London.

The MOBO awards, first established in 1996, has been recognized as the equivalent to the Grammy’s in the United States.

The most recent winners of the MOBO’s Best Reggae Act award include Damian Junior Gong Marley who won the coveted award in 2017 and Popcaan who walked away with back to back titles in 2016 and 2015.