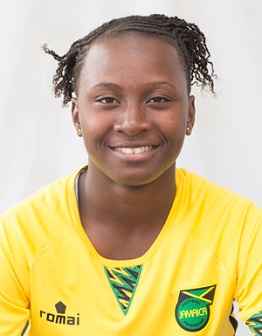 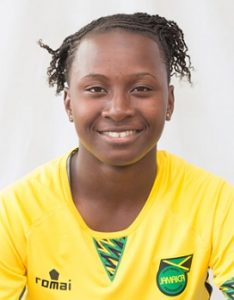 Twenty-year-old Tarania Clarke, student of a Kingston address and member of the Jamaica National Female Football Team was killed during a dispute with another female in Half Way Tree, Kingston yesterday (Thurs).

Reports from the Half Way Tree police are that about 8:50 p.m., both women who were acquaintances had a dispute over a cell phone.

During the altercation a knife was used to stab Clarke. She was taken to the hospital where she was pronounced dead.

The other female has been taken in custody by the Police.

The incident has left the local football community in mourning.

The Reggae Girlz midfielder was also the captain of the Waterhouse Football Club’s women’s team.