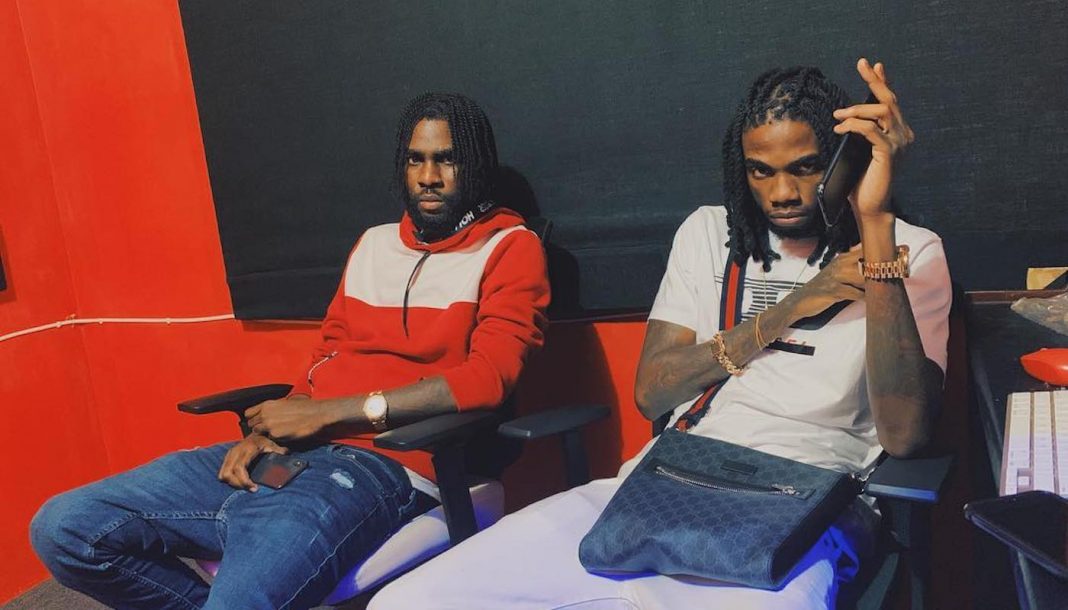 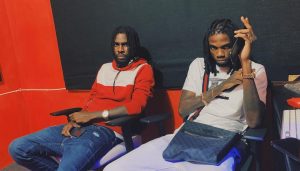 The ‘Death Announcements’ producer joins the likes of Chromatic Live and Ding Dong & the Ravers team as a brand ambassador for Western Sports.

Jahvy made the announcement on his Instagram on Tuesday, October 29.

He has been reaping success with production credits on major bangers for artistes such as Jahmiel, Mavado, Alkaline and Teejay.

Earlier this year, the Tru Ambassador CEO was involved in a car accident and sustained non-life threatening injuries.