Home Zip Code KALONJI IS ‘THANKFUL AND HUMBLED BY LOVE AND WELL WISHES FROM AROUND... 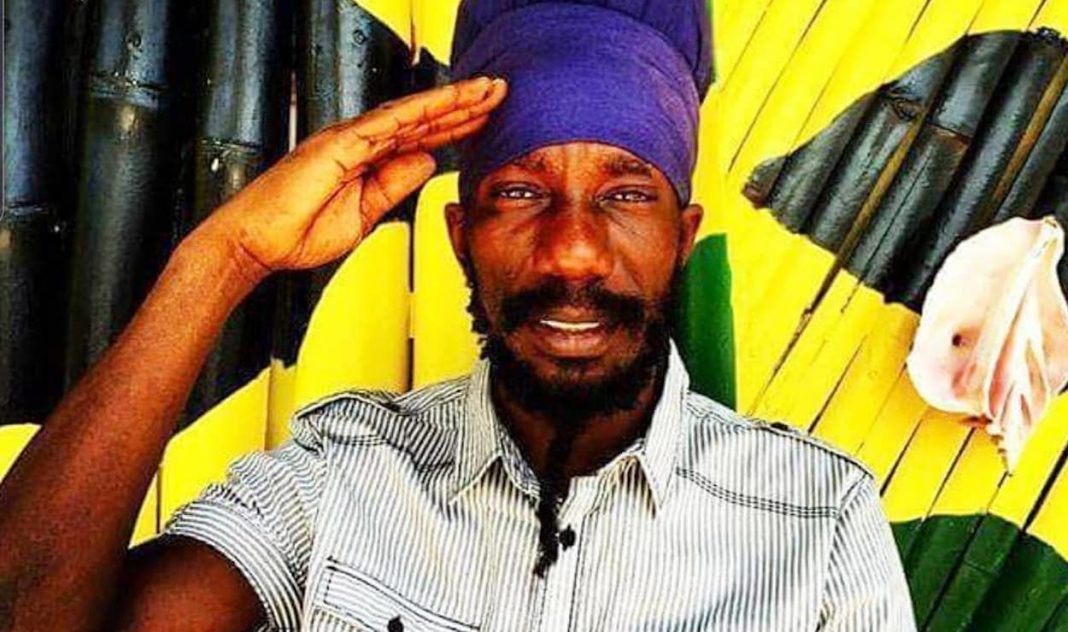 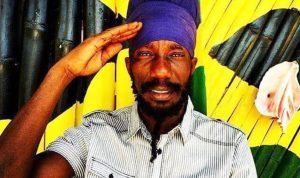 After sustaining a uk viagra sales severe injury on his ankle from his recent bike accident, Sizzla is resting at home and is healing well, this according to manager, Homer Harris.

In a statement released Thursday, October 31, Harris says once Sizzla heals properly, he will be back performing and doing shows. In the meantime, the ‘Dry Cry’ hitmaker is thankful and humbled by the love and get well wishes from around the world.

2019 has been an impeccable year for Kalonji. Back in August at the Jamaica Grand Gala, he received his Reggae Icon award presented by Prime Minister Andrew Holness and the Jamaican Government alongside legendary Rita Marley.

He has also had his Canada visa was reinstated, traveling back to and usa viagra sales performing in the country for the first time in 10 years.